Today,s task was to get the handbrake system all properly sorted out, I had sent the cable of to speedy cables to get the right end fitted on it. Once the cable was fitted and tensioned The handbrake level cover and bezel was fitted.
The length of the cable wasn't altered with the new end but I did notice that the adjustment was well out to get the new cable to lock the wheels around the second click of the handbrake so I cut a slot in a few washers and fitted then just before the first caliper. I'll have to try and remember and also put it in the build file to get the cable 20 - 25mm shorter the next time but the outer casing the same length. 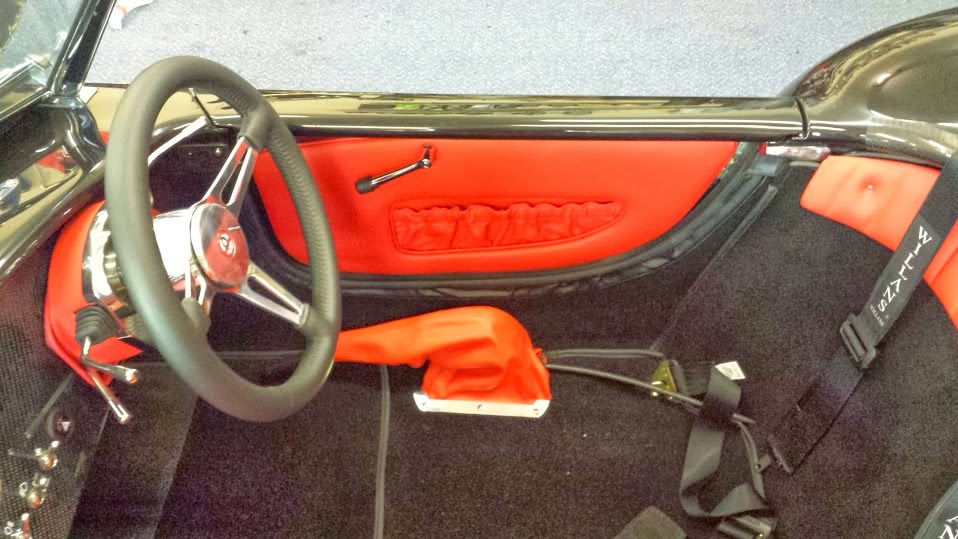 Once the handbrake was out of the road the wiper arms were fitted which was straight forward, some copper grease was added to the spindles to leave them easy removed at a later date.
The washer bottle was also filled and the washers tested and adjusted so they were aimed correctly at the windscreen, In saying that they still want to force some water over the top of the screen ad if I aim them any lower they dont push enough water up the screen to clean it correctly. 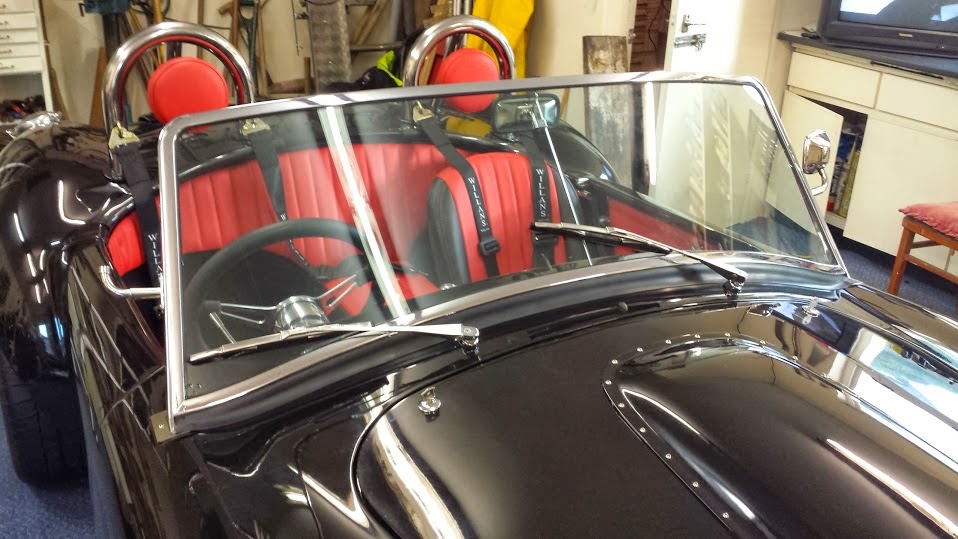 Coming along bit by bit, remembered today as well I need to get some ATF dexron 3 for the gearbox and thats a job best not overlooked :)