Tackled a few bits that needed done to completely finish of the boot of the Cobra. The first job was to paint the upper part of the boot roof and out to the sides. Makes a big difference and looks good. 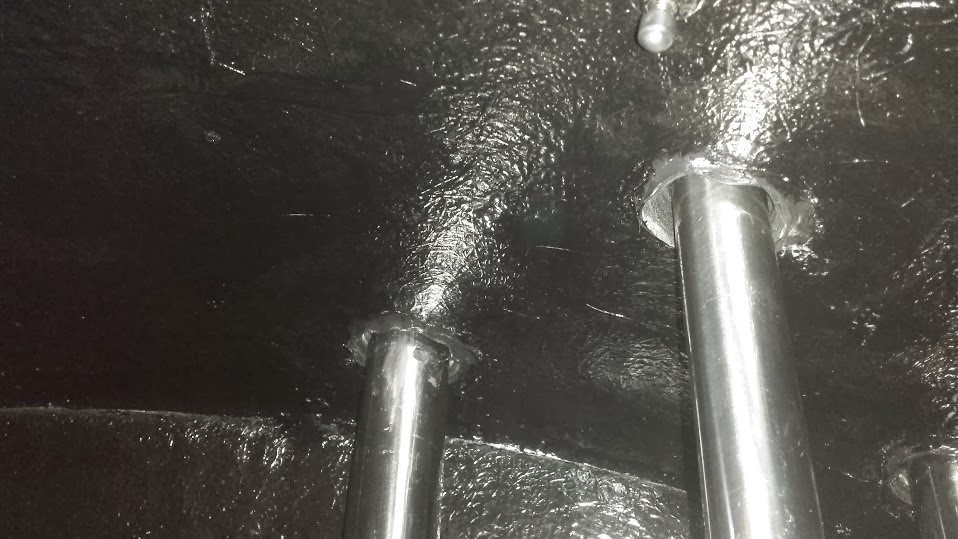 Next I noticed a few bits around the boot lip that I had missed when compounding the body, easy to do with the boot closed. A bit of elbow grease and the job was soon done.
I had previously used some reinforced U channel to finish of the inner edge of the boot but the rubber that runs around the boot lid itself to help seal it needed done so that was another job that took a while to sort out. 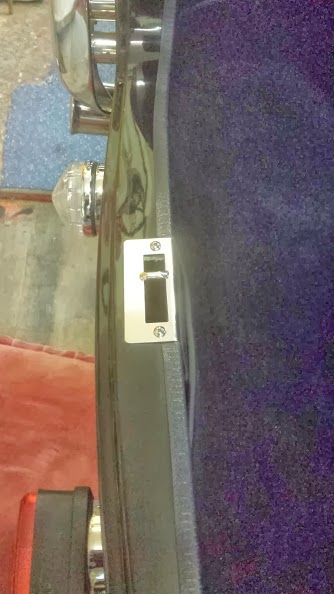 A bit of a hoover out and everything is finished for the IVA in that area I even polished the inside of the boot lid :). Hoping now the only job that will need sorted around there will be after the test and that will be to change the rear fog light :) 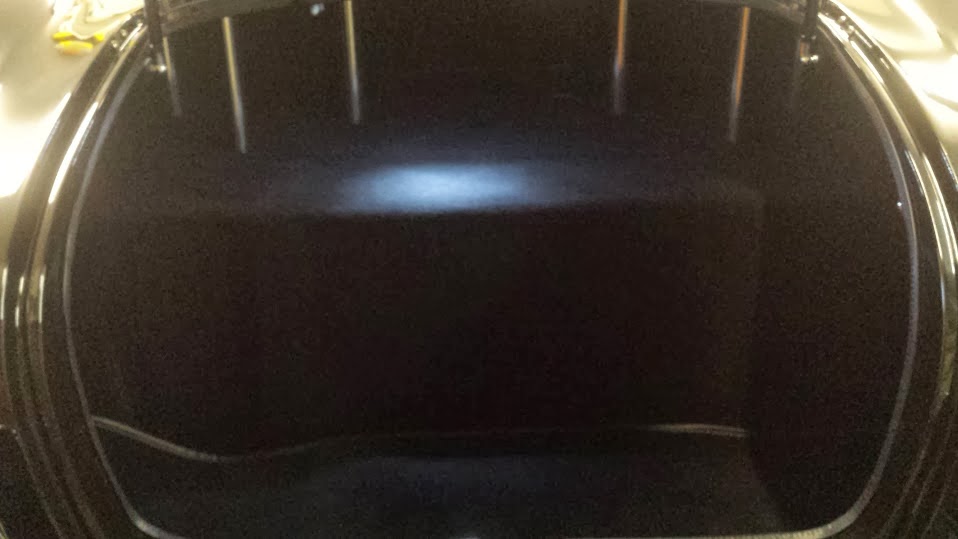