The boot pistons which was ordered a few days ago arrived in prompt time and it was time to get stuck in and get them fitted.
The first thing was to mark out and make brackets for the bottom of the pistons, these were a bit odd in shape but strong and didnt flex under pressure from the piston. 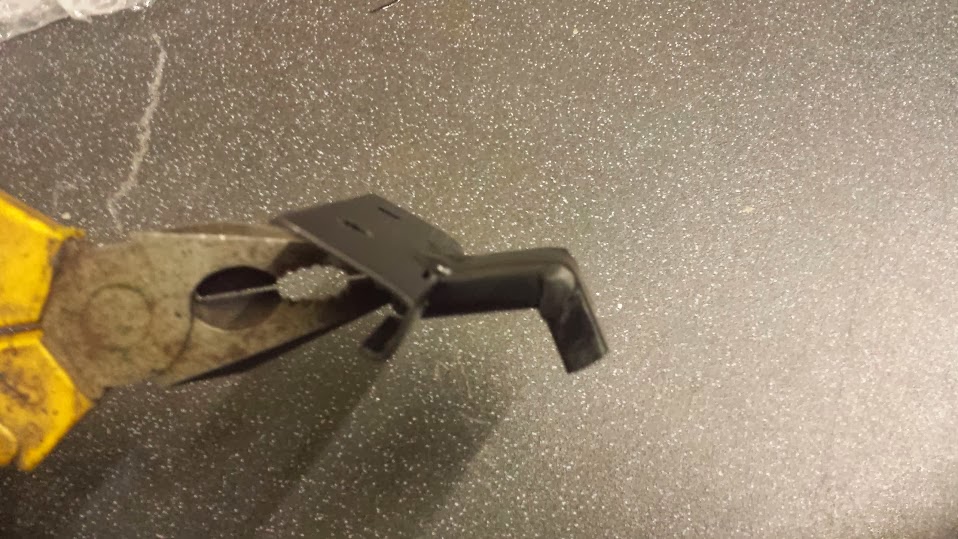 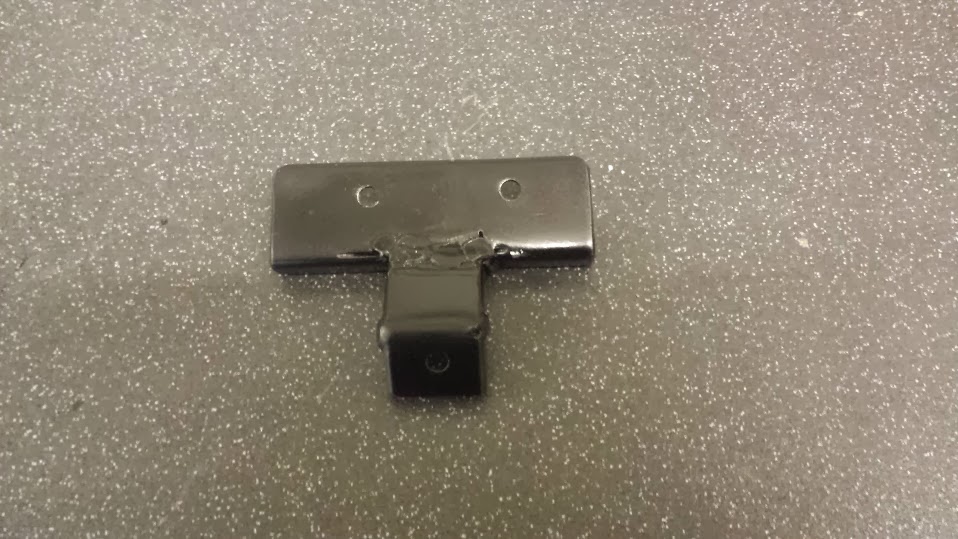 The bracket fitted now and as the picture shows the majority of the bracket is hidden.

Upper bracket made and the upper part of the piston attached, 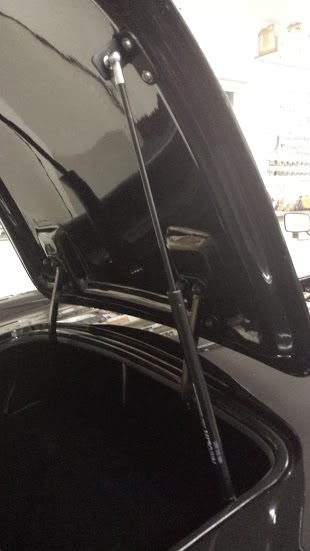 First side completed and the same was carried out on the other side. The piston pressure was set so that both were equal pressure and held the boot open but not with to much pressure as to exert to much stress on the mounting points.
Posted by Cobra Rob at 17:14